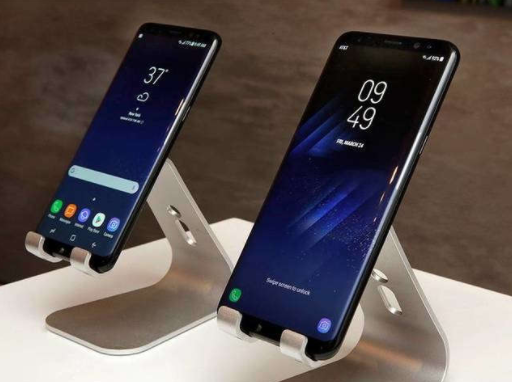 Hands-On Look at the New Samsung Galaxy S9 & S9 Plus – Following news of its impending release earlier this year, Samsung has officially debuted the newest version of its flagship smartphone: the Galaxy S9 and S9 Plus.

CNET offers up a brief hands-on look at the upcoming phone, detailing the new features and upgrades from the previous S8.

The biggest improvement over last year’s model and the highlight is the bold new camera. The standard S9 features a single lens on the rear of the phone: a 12MP rear sensor with optical image stabilization, and a number of improvements packed in to “reimagine” the phone camera. The S9 Plus sports a dual lens setup, with an added telephoto lens, like the Note 8.

The other big chance is the movement of the fingerprint reader from the side of the rear camera to the center of the phone’s back — something heavily criticized last year. We approve too!