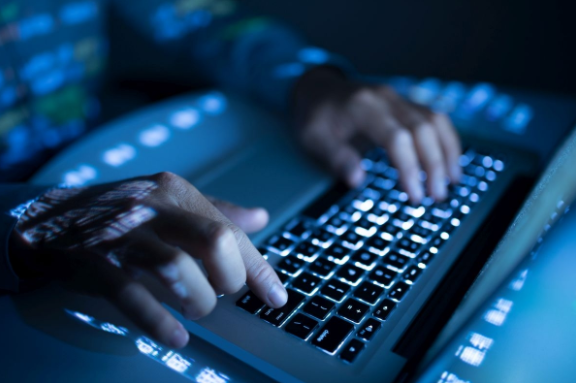 Imagine a life where your Internet Service Provider (ISP) controls your Netflix and social media accounts. Yeah, not cool. Companies such as Verizon, AT&T and Sprint will now have the ability to speed up or slow down access to any webbsite or app they please and even block them fully. Imagine ads or news affiliates being blocked simply because the ISP or its sponsors don’t agree with it?

The good news is: people aren’t havin’ it. According to Complex, attorneys from 22 states have filed a lawsuit claiming, “The FCC chairman Ajit Pai acted in ‘an arbitrary and capricious manner’ and that the FCC ignored the public’s will.”

It’s also reported that large companies such as Amazon, Facebook, and Google are taking legal action as well, in an attempt to restore U.S government net neutrality rules.

It’s uncertain of what will happen after April 23, but changes are certainly to come.

Net Neutrality laws will officially be a thing of the past starting April 23, after the FCC voted to repeal it last December.

The FCC’s ruling was officially entered the Federal Register as of Thursday (Feb. 22), the beginning of the end of the net neutrality laws that protected the internet as we know it.

If you’re still not familiar Net Neutrality, it essentially allows us to search what we want, when we want, and however, we want. It allows small businesses to grow their presence online and denies large businesses the chance to monopolize the internet.