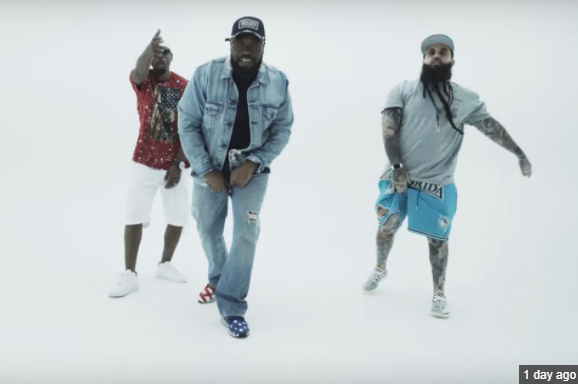 Following up his 2016 project, All Beasts Show Their Teeth, the rapper is prepping the single and has delivered the first single.

“I had a lot of success and amazing feedback from All Beasts Show Their Teeth, so I wanted to take my time and craft the finest piece of art for my fam and supporters as a thank you,” says Kingdom Kome. “If yall thought the first one was dope get ready cause nothing is f*ckin’ with ABSTT2.”

Until then, watch the video for “Truth” up top, and cop it now on iTunes. Or follow him on Twitter.