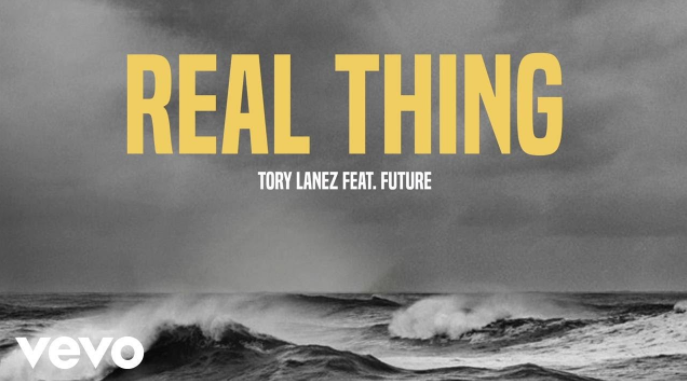 Many fans are highlighting lines in Future’s verse that are likely directed at Ciara, with a likely stab at her husband, NFL quarterback Russell Wilson. He asks how she could “fall in love with a n*gga drinking Creatine?”

Directed by Zac Facts, the music video opens up in a dark, dimly lighted room filled with a collection of bare mannequins. Tory stands in front of a Benz, as cash falls from above him. Cuts of twerking models and more mannequins flash between different shots, as the two rappers take turns spitting their verses.

Following the recent release of his sophomore effort, Memories Don’t Die, Tory Lanez joins Future in the visual for their collaborative track off the album “Real Thing.”