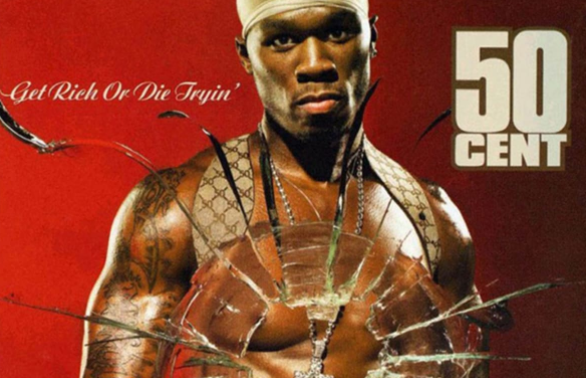 50 Cent Mocks Rick Ross Over Health Scare: While most everyone was praying for Rick Ross, following news that he had been hospitalized, longtime rival 50 Cent mocked him instead.

Over the weekend, the hip-hop mogul published a photo of the fictional Ivan Drago from 1985’s Rocky IV. If you’ve seen the movie, the screenshot is from the seen when he stands over Apollo Creed and says the phrase, “If he dies, he dies.”

50 didn’t add any caption, but given the timing, it was clear who the photo is aimed at.
50 received a lot of backlash for his comments.

He later followed with a video of himself telling people to unfollow him if they don’t like what he has to say.
If you missed the news, Rick Ross was hospitalized last week after he was found unresponsive in Florida home.

He was hospitalized for four days and has since been discharged and is recovering at home. He has not spoken publicly since the health