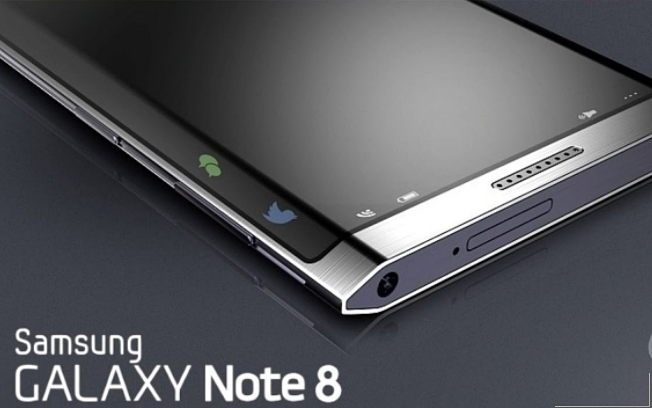 Samsung Galaxy Note8 Review: Samsung is certainly the biggest producer of smartphones in the world topping Apple which best selling product is iPhone but the embarrassment of Samsung Galaxy Note7 is one thing that Samsung have to live with for years.

The Samsung Note line was not modeled to be the mainstream device of Samsung but it has cool features that are unbeatable. To avoid last years mistake, Samsung has come up with Samsung Galaxy Note8 which serves as an upgrade of Note7.

Sadly there is really nothing to cheer about Galaxy Note8 because it looks pretty much like the Note7 and has few add-on that make it little better, smarter and efficient.

Well, we think that Samsung is trying not to encounter last years mistakes where their devices were going up in flames. As far of Note8 is concerned, there no mind-blowing features and upgrades.

However Galaxy Samsung Galaxy Note8 is comfortably seized, equipped with first-class smartphones features, and above all, it is beautifully designed to stand the test of time.

Samsung may be the biggest producer of smartphones in the world but they have been on the decline after last years woes. So the recent Samsung Galaxy Note8 is just an increase in the numbers of their smartphones in the very competitive smartphone market.

Note8 has few things that tickle the fancy of smartphone fanciers, so if you already have Note7 please keep it, don’t even think of wasting your cash on Note8 because there are just little improvement in the gadget. We rate note8 6 STARS IN RANKING OF 10.